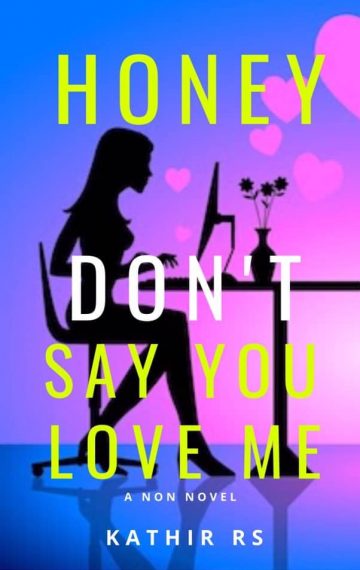 The Story plot freeze -frames 20 years of IT revolution that happened in India between 1996-2016.That was the time when India Shined, urbanization happened in full swing and unemployment became an archaic word.
Non IT sector also boomed as an after effect of globalization.
Any student could afford an Engineering degree and most of them got placed in IT and non IT sectors.
But these Economic and Financial developments seldom had any impact on the thought process or helped the youth become progressive.
Either they were indecisive or blunderers.
The new found social status, empowerment, money power etc, made them regressive, rather than progressive. Irrationality and casteism ruled the roost. The very same demons are hyperactive in this generation too, but horrifically enough, this time around, most of the genext embraced them either voluntarily or forcibly, due to parental misguidance.
Caste is being considered more valuable than feelings, emotions and relationships.
Through-out the history of mankind, romance was opposed by financial or social status in the west and caste or religion in the east.
Honor killing was perpetrated by Akbar, when Laila was buried alive and Ambikapathy was beheaded by Kulothungan.
Only in India even romance is a political epithet.
As some idiot said, in India marriage is not a bond between two individuals but between two families.
Before falling in love, you match your Religion,Caste, Society,Status,Job, Money equations and horoscope too.

In the west, boys and girls have free sex before marriage and become loyal to their partners after matrimony.
But in India, boys and girls remain celibate before marriage and cheat on the partners after wedding.
The primary reason for adultery is the pseudo system called Arranged Marriage.
Its actually a shamefully ironical thing in India, that the very parents, who prohibit their children having sex before marriage, drag them to the “First Night Suite” and let them have passionate sex with a stranger…
You all may be wondering why I talk about all these heavy issues in the preface..Simply because, Im not going to talk about any of these issues in the book.
Seriously, its a funny tale of two hearts.
Its not only a non novel but also a non-love story.
Enough with my Russelian philosophy…lets get into the world of Senthil Ramanathan and Diya Annamalai, the protagonist and the antagonist of the story and you decide who is what…
Read On…